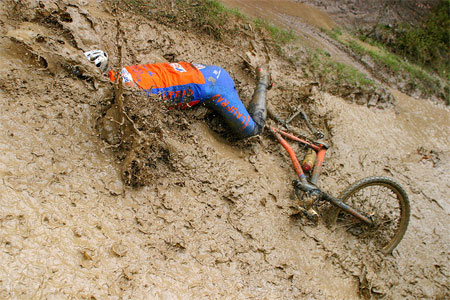 After every flight, Qantas pilots fill out a form, called a “gripe sheet,” which tells mechanics about problems with the aircraft. The mechanics correct the problems; document their repairs on the form and then pilots review the gripe sheets before the next flight. Never let it be said that ground crews lack a sense of humour. Here are some actual maintenance complaints submitted by Qantas’ pilots (marked with a P) and the solutions recorded (marked with an S) by maintenance engineers.

By the way, Qantas is the only major airline that has never had an accident.

S: Auto-land not installed on this aircraft.

P: Something loose in cockpit.

S: Something tightened in cockpit.

S: That’s what they’re for.

S: Aircraft warned to straighten up, fly right, and be serious.

P. Noise coming from under instrument panel. Sounds like a midget pounding on something with a hammer.

S: Took hammer away from midget